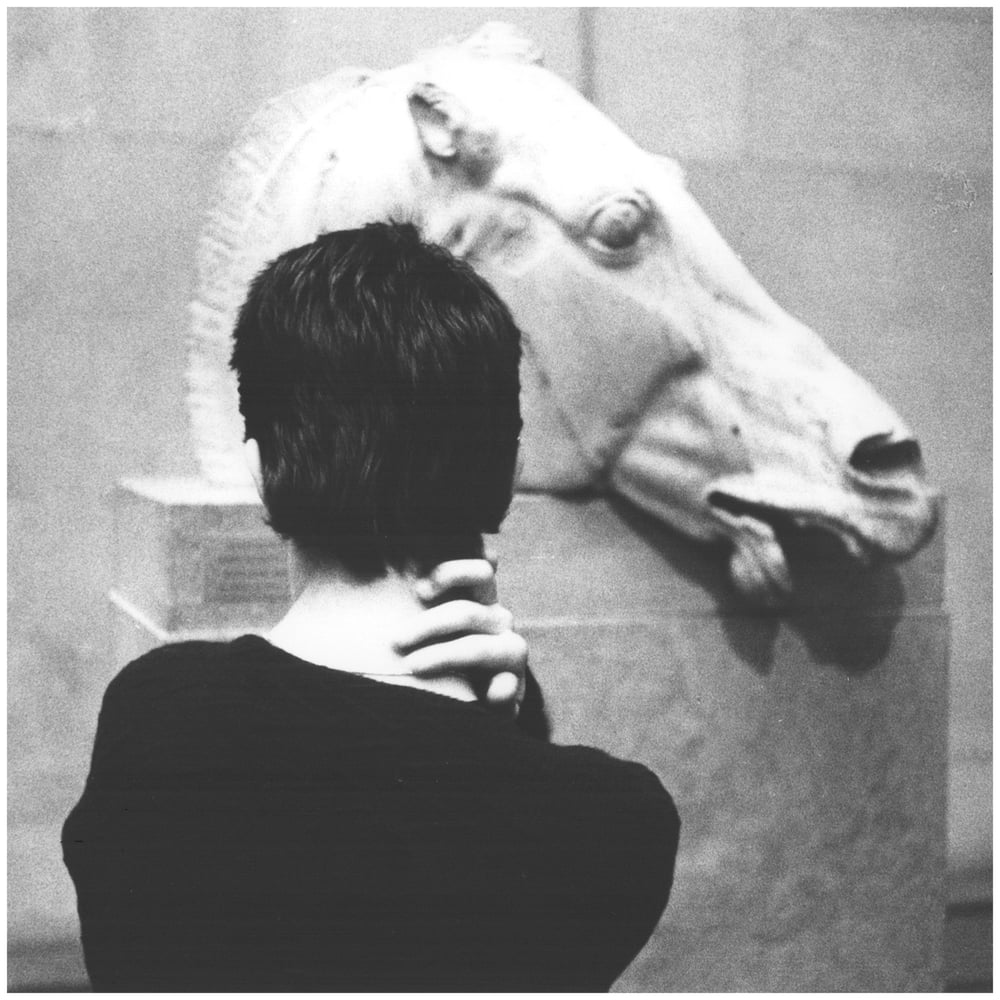 BERTIE MARSHALL - a writer/ performer. He is also an acclaimed memoirist, most well known for his book ‘Berlin Bromley’ (2006) about his transformation from Bertie, an anxious, androgynous, depressed teenager, into Berlin, a teenager who became a founding member of punk’s ‘Bromley Contingent’, alongside Siouxsie Sioux, Steven Severin and Billy Idol.

From 1980-83, Bertie was the frontman for post-punk boundary-pushers Behaviour Red - they released one single (favourably played by John Peel), did a mini-tour and broke up. At various times Behaviour Red featured Noel Blanden of Normil Hawaiians and fine artist Nicola Tyson. Their sound was characterised by experimentation and drama, boasting at times tribal drumming, searing vocals, dazed guitars and feedback. Bertie continued sketching out atmospheric compositions afterwards too, walking a tightrope between bewildered pop and gothic folk. Central to everything is Bertie’s commanding voice; heartfelt, at times strident, always truthful, masterfully leading you through the story.

Bertie became interested in spoken word and performance poetry in the 90s, which then led him into writing and performing in his own plays and devised theatre pieces. He did regular readings and performances in NYC and began writing books inspired by the visceral talents of Acker & Burroughs. Having lived in Berlin, San Francisco, and Brittany, Bertie now lives in London.

October 29th sees Upset The Rhythm release ‘Exhibit’ by Bertie Marshall, collecting for the first time his songs and spoken word tracks from this fertile period of the 80s-90s. This album will be released on limited 180g black vinyl, CD and digitally too, all formats are accompanied by a 14pg booklet of exclusive images of Bertie, handwritten texts and drawings.