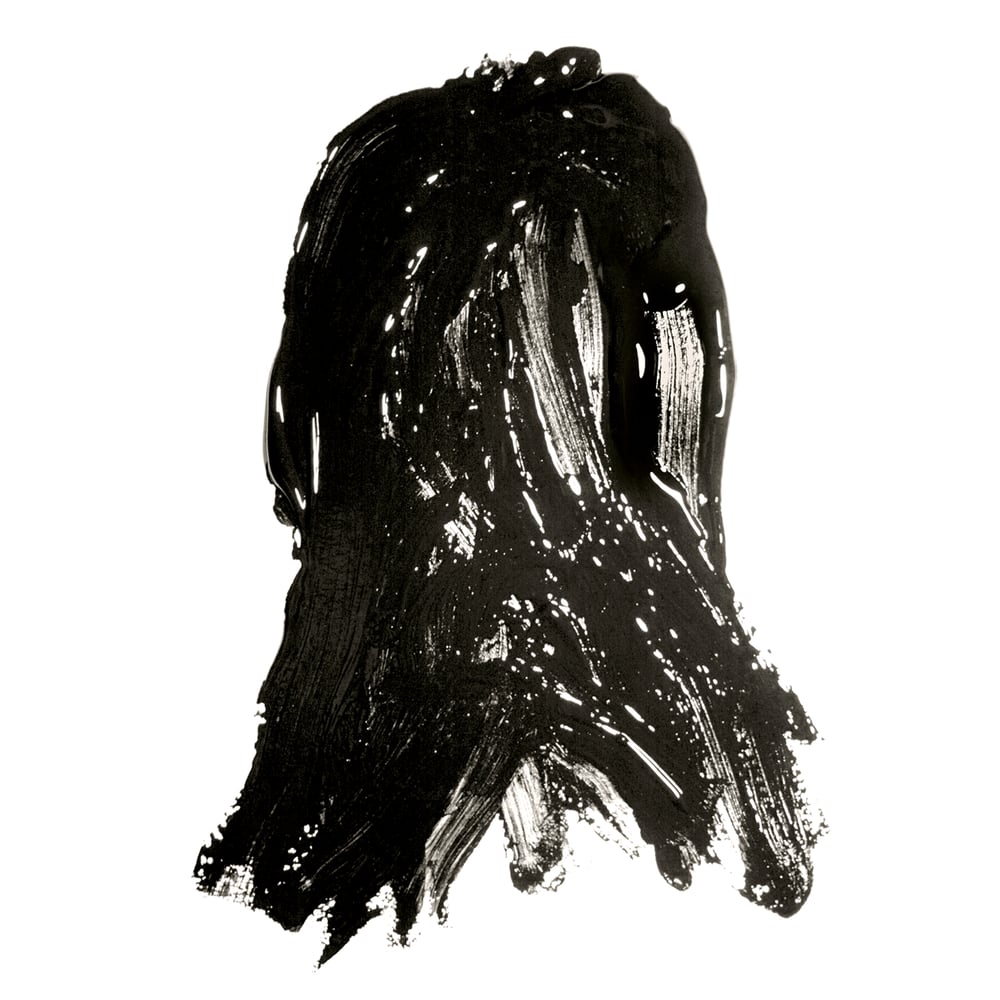 Chester Endersby Gwazda is a 28 year-old producer and musician living in Baltimore, Maryland. First earning his stripes by driving around the US, like a latterday Lomax, recording countless bands out of his car/studio for food and lodging, Chester has since become one of underground rock’s most inspired and in-demand producers. With acts like Dan Deacon, Future Islands, Cloud Nothings, Ed Schrader's Music Beat, and Air Waves having all recorded breakthrough records with Gwazda, his credentials stack up to the ceiling. Immersed in Baltimore’s lively music scene Chester has also found himself as a sought-after live player, performing synth and bass duties for the Dan Deacon Ensemble and in the brilliantly named, Nuclear Power Pants. However, only in this last year or so has Chester tracked down his musician’s shadow, addressing his own artistic sensibility for once with his swift, deeply serene songs, packed out with irrepressible melody.

Chester began quietly writing and recording an ever-growing personal catalogue of pop-centric gems amidst his busy schedule realising the visions of others. These songs have grown into his debut album ‘Shroud’, available on LP through Upset The Rhythm and on cassette via Friends Records. With ‘Shroud’, not only do we finally get a glimpse of Gwazda the songwriter, but we finally see the producer totally off the leash. The album is full of vocal harmonies, meticulous arrangements and precise timbres that bespeak his sensitive ear and fascination with pop music.

Opener ‘World Killer’ is a paean to green-think set to stammering synths, digital guitar and a soaring vocal. ‘Globes’ unfurls with a gloriously trippy percussion loop, before softly spun out chords and a luxuriantly sunny vocal haul it into perfect sense. ‘Skewed’ sees Chester harmonise with himself over a cyclical song of mechanised drones, drum machine euphorics and one of the best accelerating synth solos we’ve ever had the joy to hear. “Open your eyes, you need to know that you’re alive” demands Chester as the song pushes the emotional trigger higher and higher. ‘Another Life’ lets Chester showcase his ease with subtlety too, pinned down by just a leaping series of guitar chords and Chester’s effortless voice. Only the deftest blush of brass and tremulous keyboard touch are used to colour the song, emphasising his meticulous attitude and respect for pop simplicity. ‘Shroud’ concludes with ‘Changing Your Life’, a cover of the Future Islands’ song. Given an almost Laurie Anderson meets Arthur Russell echo treatment, the track revels in the moment, calling the album to a close, dipped in saturated 60s harmonies and exultant bliss.

With ‘Shroud’, Chester Endersby Gwazda has firmly stepped into the limelight as a musician in his own right and by honing a tour setup to capture the album’s opulent sound it looks like he’s found his place onstage too, weaving live drums and guitar into backing tracks and vocals into an otherwise intimate solo performance.