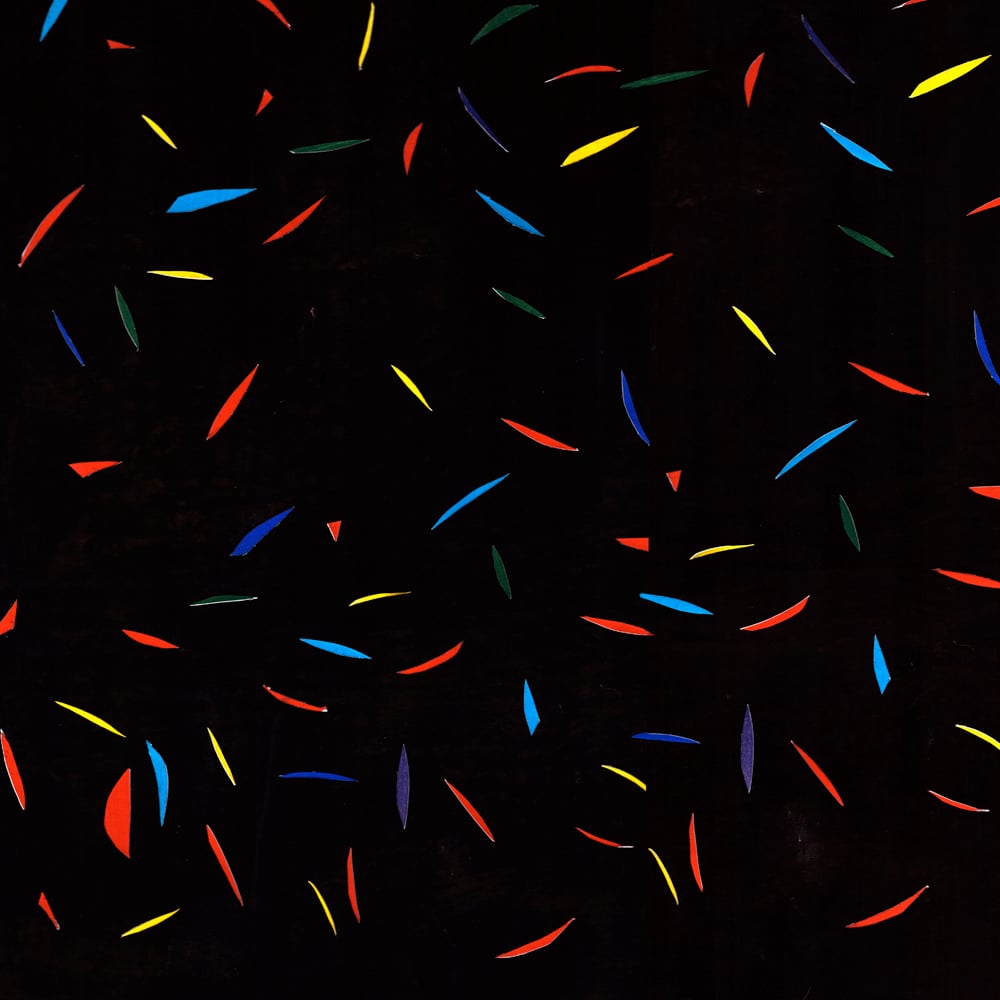 TRASH KIT are Rachel Aggs (guitar, vocals), Rachel Horwood (drums, vocals) and Gill Partington (bass). Three deeply creative individuals who play in a multitude of other groups including Bas Jan, Sacred Paws, Shopping and Bamboo, united by a shared decade of spry musicality that surges through their bodies, hearts and heads with Trash Kit. Their songs once succinct, patchwork post-punk numbers of an honest diary-like nature now tussle more with long-form songwriting, expeditious polyphony and cascades of sung-spoke vocals. This new focus began with their last album ‘Confidence’ (2014) and has now grown into something exhilarating and rapturous. New songs like ‘Disco’ have had their very fabric stretched into smart new shapes, allowing the band to run away with refrains and unlock the dancefloor. Although Trash Kit have their forebears in bands like Sleater Kinney, The Ex and The Raincoats, their sound is still very much their own take on facing forwards and relies as much on the naturalism of an internalised folk music as on their sincerity of vision.

Since forming in 2009, Trash Kit have released two albums for Upset The Rhythm and a selection of singles, this July however they make their most majestic move yet with their resoundingly huge Horizon album. For this album, carefully crafted through years of playing out live, the band have chased down the distance between what they wanted the record to sound like and its realisation. They’ve augmented these songs with choral arrangements, piano, saxophone, harp, viola and cello. Pulling ideas from everywhere between the earth and sky, to push themselves further, to go beyond. Aggs' guitar playing for this album was informed by her love of guitar music from Zimbabwe, her cyclical motifs billow with lean Mbira rhythms. Horwood has similarly approached her drumkit with an untamable freedom, allowing it to breathe as a vivid lead instrument. Trash Kit's music is woven with silence and punctuation, and this is where the resonant, driving bass of Partington fits in. The bass has become now central to shaping the melody of this new collection of songs.

Lyrically the album has edged into an exemplary construct of the personal politic and the profound, quiet, almost unnoticed observations that we all make through each day without realising their true significance. Horizon finds itself abrim with themes, especially the notion of looking to the future, “personally as well as to the future of the band, the future of marginalised people making music, political futures, trying to imagine and re-imagine our world, thinking about what possibility and change sound like” attests Aggs. ‘Coasting’ which opens the album is concerned with “the end of the world and also the afterlife” and was written after Aggs read ‘The Parable of the Sower’ by the Afro futurist sci-fi writer Octavia Butler, a novel set in an apocalyptic California and featuring a protagonist in search of change and renewal. “When all this ends, without warning, where will we be?” sing Horwood and Aggs in robust unison. ‘Sunset’ draws on similar themes of ending and salvation, and proves equally ruminative. ‘Dislocate’ on the other hand is an upbeat sprint of spinning guitar and piano riffs showcasing both Rachels’ overlapping vocal magnetism.

Pivotal to this new album, ‘Horizon’ is sleeping giant of a title track, forever reaching out and intensifying throughout its lively five-minute lesson in reinforcement. “‘Horizon’ is quite literal I think, I was thinking about the edge of the earth - how people interpret the planet, how you can sometimes forget the enormity of the world and the universe and how small that can make you feel” Aggs continues. ‘Every Second’ was written in the aftershock of Trash Kit’s tour with The Ex on their big convoy anniversary tour (with Thurston Moore, Fendika, Peter Brötzmann and Han Bennink). Aggs sheds further light on the songs’ significance: “We played some really big venues on this trip and whilst it was challenging we learnt lots about improvising on stage, how to hold your own in that kind of environment. ‘Every Second’ is about how you never get to actually see yourself play live and how you have to not think about that in order to really embody it? The ‘chorus’ is also about feeling accepted into a scene of ‘serious’ improv music and how that affected our confidence as musicians who get tokenised a lot.”

‘See Through’ sounds pointed and surly, urging us to “transcend, break down” outdated categories and patterns of thought that only restrict. Partington’s bassline plummets heavily to hammer this home, making it one of the most affecting songs from the album. Meanwhile ‘Get Out of Bed’ deals with “being an overachiever and the struggle to overcome self doubt, get motivated, never feeling like you’ve done enough” Aggs admits. Whilst “the chorus is the flip side looks at how creating something beautiful, cathartic or fun can be an end in itself.” A strong undercurrent throughout Horizon concerns itself with the freeing up of power to make our own definitions, in this case how we can decide what truly makes us feel like we’ve achieved something.

Some of the final lyrics for the album were composed by Horwood for the choral parts on ‘Traffic Lights’. Those include the lines "we play in tune not touching, we play in time not listening, your music inside my body in my heart and my head!" Horwood wanted these lines to highlight her understanding of the musical friendship that she shares with Aggs and Partington, and to draw on “how powerful and good it feels to make something with other people, to sing with other people.” With this album Trash Kit have become intoxicated with collaboration and with Emma Smith and Serafina Steer contributing viola and harp to certain songs, and Dan Leavers adding his saxophone touches to ‘Every Second’, ‘Horizon’, ‘Sunset’, ‘Disco’ and ‘Traffic Lights’ that proves an triumphant decision. It goes further than that though as the band collaborate with their audience too, stepping in time to each other’s impulse, giving and taking cues, building things up from new foundations. Trash Kit’s approach to life as with music is one of openness, inclusion and potential and Horizon is an album with that in dutiful abundance. It is an album that forever listens for the next moment and will meet you once more at the vanishing point.