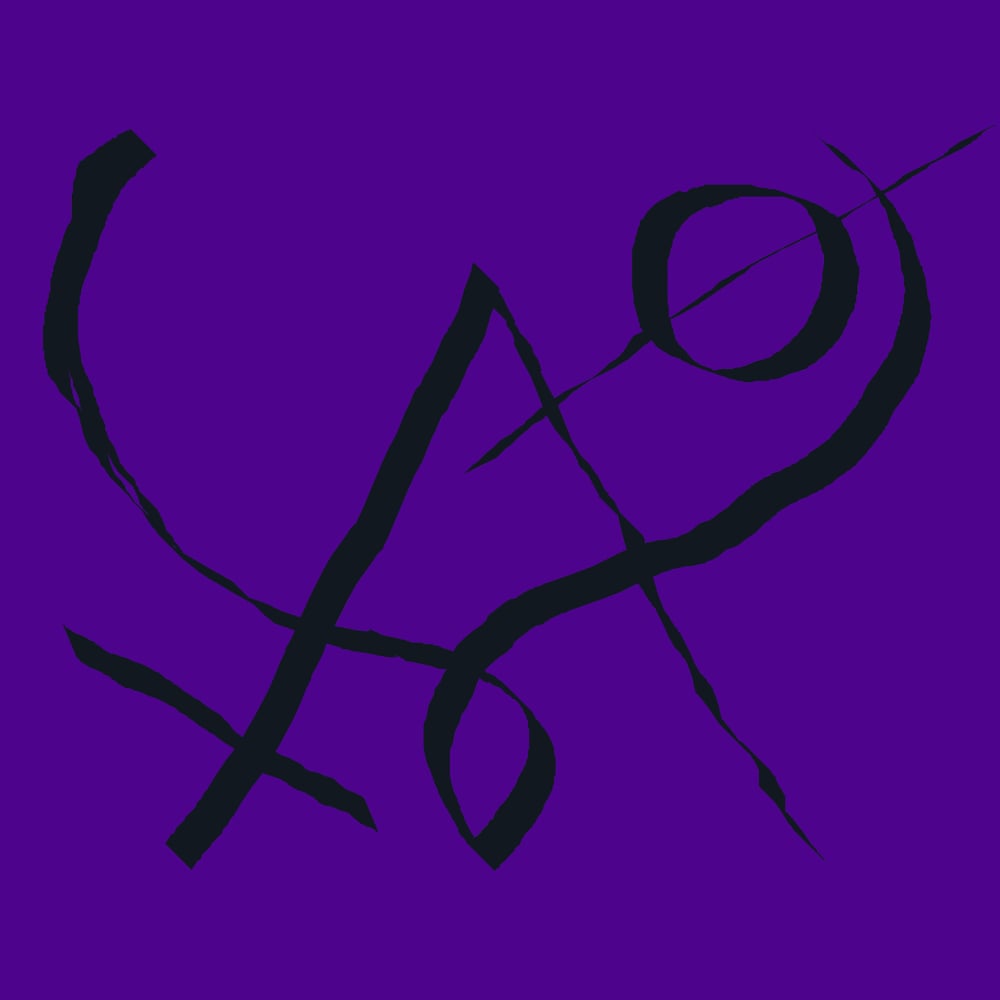 Xiu Xiu is the conduit for the uncompromising and unnervingly personal musical works of Los Angeles-based multi-instrumentalist Jamie Stewart, plus a roll call of collaborators both in studio and onstage. Streaming forth a ceaseless torrent of releases, side projects, art offerings and extensive international touring since 2002, Xiu Xiu's music has veered from damaged avant-pop to artfully orchestrated rock, squalls of black-hearted noise and most bases around and between, ever served with a bruising honesty and intensity that has ripped out the hearts of a legion of obsessive listeners.

Latest Xiu Xiu album 'Girl with Basket of Fruit' (out on Upset The Rhythm Feb 8th 2019) is a rowdier, yet more stylistically splenetic offering than 2017's 'Forget', with the usual eye-catching list of collaborators this time including Eugene Robinson (Oxbow), Devin Hoff and Haitian percussionists Emmanuel Obi and Ayo Okafor.

For 2019 live operations Xiu Xiu is manifest in the form of Stewart, Thor Harris and Jordan Gieger (Minus Story/Shearwater).

GIRL WITH A BASKET OF FRUIT:

It could be handfuls of reds

It could be the demon Vetis, whose friends call Him The Life Promiser

It could be that in 1918 a pregnant Mary Turner was hung upside down from a tree by a lynch mob while they cut out her fetus & that this could happen today, as it did then, without consequences for whitey

It could be handfuls of natural pearls

It could be collaborations with master Haitian drummers

It could be doing the wrong thing together forever

It could be long lists of how The Devil’s acts towards children before, during & after their possession

It could be short lists of produce, insects & imagined blues musicians

It could be a collaboration with master Yoruba drummers

It could be handfuls of cactus spines & a poison dart

It could be Jack Smith has a film called Normal Love

It could be scisssssssors, air conditioner tubes, glasses of ice & seashells

It could be that European religious paintings of male martyrs depict them surrounded by chubby, adoring angels, everyone’s tearful mothers & converted sex workers dutifully sponging out their holy & shallow wounds

It could be that European religious paintings of female martyrs depict them with their nipples being torn off, throats branded & their naked torsos flayed while they are totally alone aside from the men torturing them

It could be handfuls of Diamanda Galás & Roy Orbison action figures

It could be that despite the confusion of this life, people who can still truthfully call themselves human try to push through 2019’s collecting horror

It could be flat purple & black or glossy black & purple

It could be mescal in a bottle & baby on a boob, hair dyed blonde for nobody, nobody move